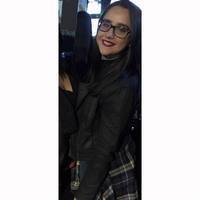 Hayley - One Life One Chance