Hi Amy, thanks for speaking to us! How are you and your family doing during this Coronavirus outbreak?

Hi there! Of course! We are doing well. We’re actually enjoying the slower pace of life. We have a 9 month old daughter Ember so we’re spending our days literally watching her grow. There is nothing more fascinating and nothing I’d rather be doing. We’re lucky to live in sunny Southern California and we have a nice outdoor space to hang out so we don’t feel too confined. We are staying creative and keeping ourselves happy and healthy.

So, you played a pivotal part in the video for Misery Business. How did that come about?

The Misery Business video came about from an audition. I self-submitted for the role on LA Casting and I got called in. It was a simple audition. I was given a scenario to cut off a girl’s hair and go from a happy face to a mean one. That ended up being one of the scenes in the video. I had a callback because Shane Drake, the director, wanted me to convince him I could play that nice part. He saw the mean girl in me, which is a little scary, but I do enjoy embracing that side of myself. It’s not everyday I tap into that.

Had you heard of Paramore before being in the video?

I had not heard of Paramore before this. In fact, I didn’t even see the video for about 6 months after we shot it. It became very apparent to me when it came out that this was the band’s big debut. I could tell it was going to be special because of the care that went into every aspect of it. From the length of my skirt, to the colors in the hallways, every detail was intentional. It was very cool to watch.

How long did the video take to shoot?

We shot it very quickly. I remember having an early call time, probably around 7am and I was finished by 3pm. I remember admiring directing Shane’s style. He didn’t dwell on shots. He knew exactly what he wanted and he moved on when he got it.

You played the part of a High School bully, how was that for you?

Playing the bully was definitely a stretch for me. It couldn’t be further from who I am in real life. That being said, we all have a dark side and it’s fun, as an actor, to indulge that side in a safe space.

What’s your most memorable moment from being part of the video?

I remember Shane wearing a 3 piece suit, which is unordinary for a director. He was very high energy, which I relate to. I remember they based my character’s hair and make up off of Rose McGowan’s in Heathers. I also remember Hayley being so sweet to me. She didn’t want to reach into my bra and pull out the inserts. She was so apologetic, even though it’s a pivotal part of the video. She conquers the bully. I reassured her that it was okay. I took no offense. I am also still friends with a few of the other cast members. Doug Haley who had the broken arm, and Diana Carr who’s boyfriend I stole. They are good people.

It’s now been thirteen years since the song was released and the video still gets regularly played on television. How does it feel to know you’re part of one of the most iconic videos in pop-punk history?

It’s a huge honor to be part of this video. It was so surreal to see it played on TRL when it came out. It was on the jumbotron in Times Square. To this day I will randomly get messages from friends who just now realize that it’s me. This was before social media was a big deal so I wasn’t sharing every detail about my involvement back then. Every now and then I’ll post it as a throwback and people will comment “That’s YOU? I never knew that! I love song and have watched this video 1000 times!” It’s pretty cool. I am very proud of being a small part of this iconic video. The song is incredible and it was a fun project. One of my all time favorite jobs in Hollywood.

And finally, What are you up to now?

I’m still acting, most recently in a film called Disrupted that will be on streaming platforms soon. I also do a lot of TV hosting. Right now I freelance for Spectrum 1 News SoCal on a segment called ‘What’s Good?!’ I focus on the do-gooders of LA. I really am a positive, nice person. I just play the mean girl on TV.

Thank you so much for taking the time to speak to us and give us some insights into, what is, an iconic video. It most certainly wouldn’t be the video it is without you in it! We hope you and your family keep safe and, once again, thank you so much for speaking to us.

Thank you so much for the kind words. Stay safe and be nice to each other! xo 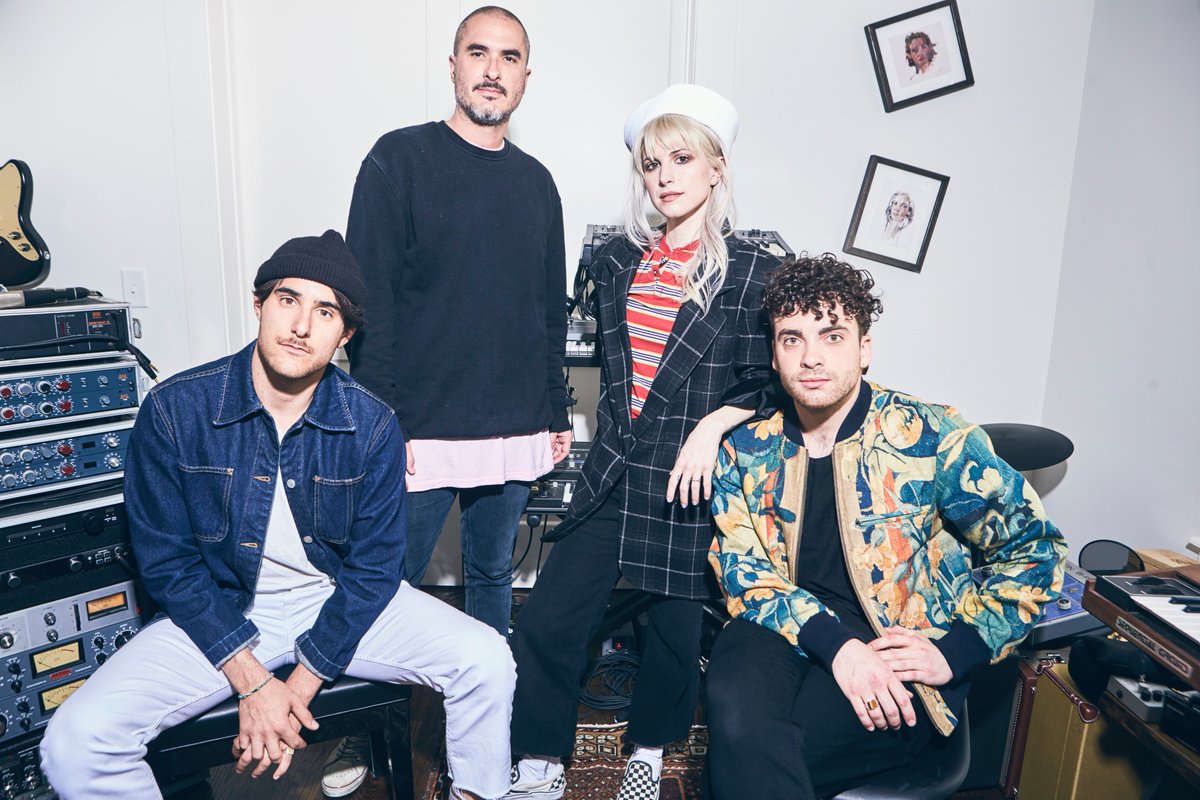 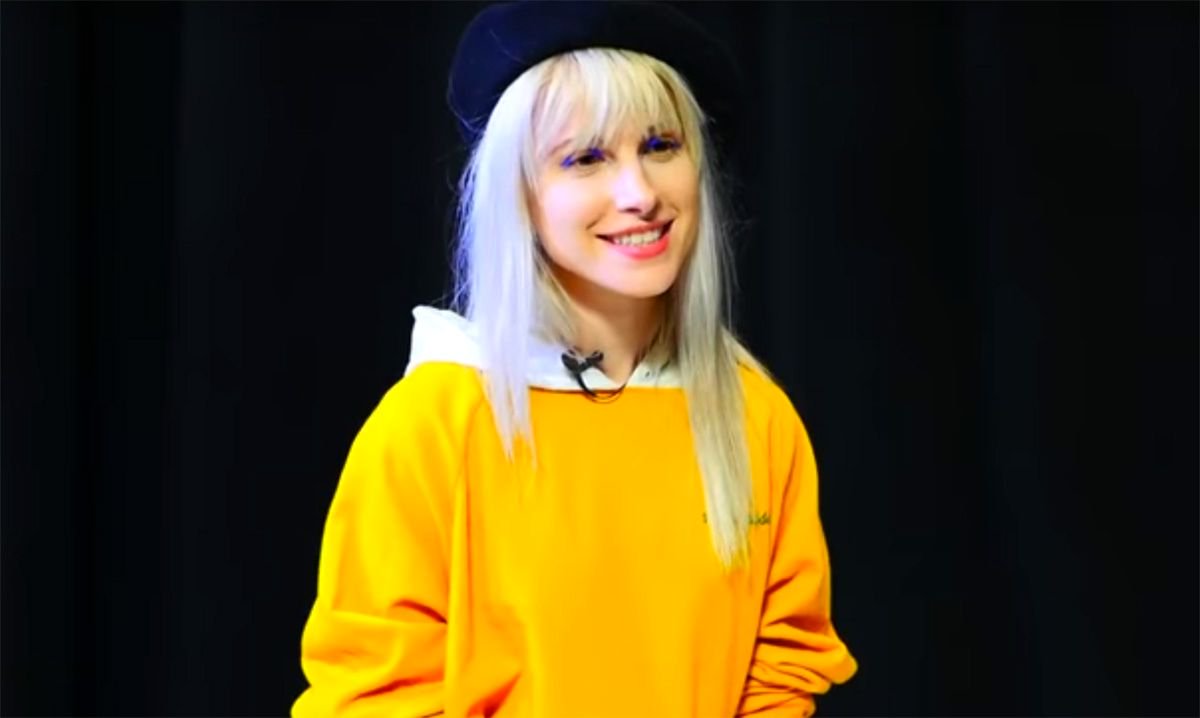 Behind The Brand Interview