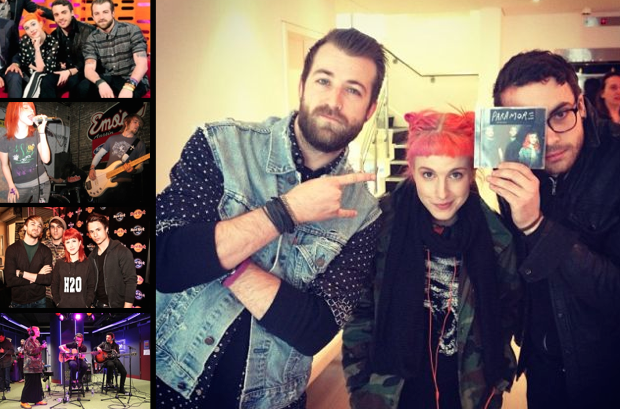 March 28
2008 – Boutwell Auditorium in Birmingham, Alabama
2011 – Paramore start a Yard Sale on eBay to raise money for Japanese Red Cross Society. The total amount raised from the sale was $18,000. [Photos]

* There was so little from this time period that I decided to wait and post all of the events together. I apologize for the delay! April is usually a busy month for Paramore, so there will be lots of events posted on the next couple of Sundays.